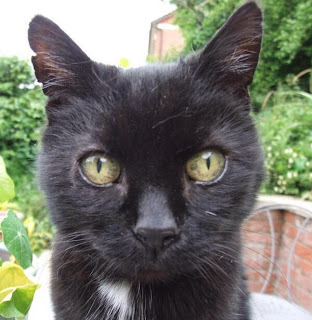 Find out more about the books, and the cats featured in them!
Posted by Unknown at 11:52

Perhaps if The Bear is writing these, they should be called 'Sorrowscopes'?

I'm really gonna have to work on getting my full 18 hours of sleep.

I love mine; I'm Cancer.

I am Sagittarius, but I want to be Capricorn cos that's the coolest horoscope ever

is it horoscope for us or for our cats?

I nearly spit my kibble out when I read mine!

I love them all. I love your writing and I love all your cats because it's so obvious that you do!

My Cesare's (pronounced Ches-ar-ray) a Cancer - but he loves the hairdryer and vacuum cleaner - sits with me when I am drying my hair and follows the vacuum around when I'm using it!

Why no comment on Scorpio's hot love life? Censorship striking here, too?