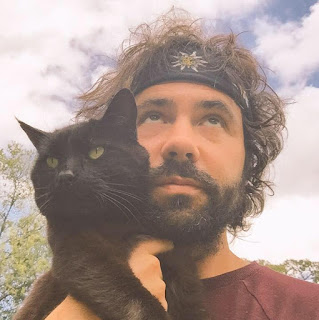 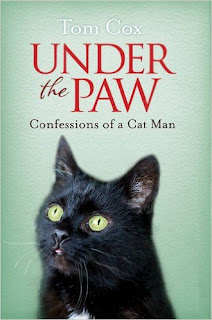 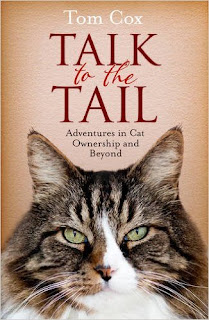 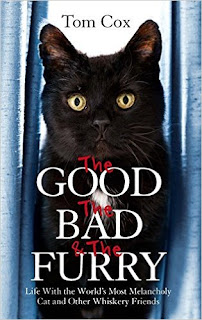 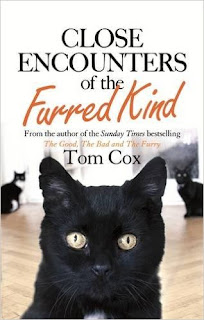 The Bear drowning his sorrows