Cat With A Monkey On Its Back 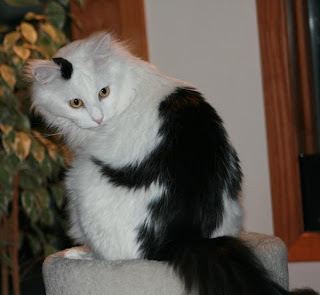 Vincent Price And A Witchy Cat 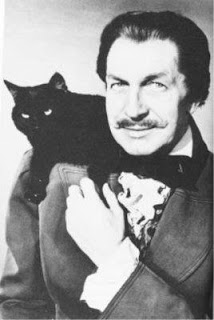 Contortionist Cat Video Of The Week

13 Reasons To Adopt A Black Cat 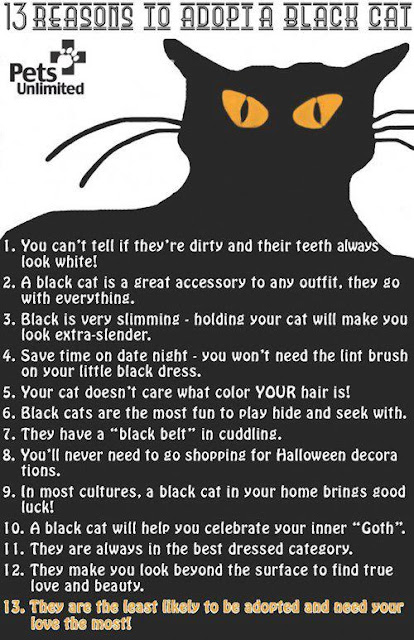 Cat Face Of The Week 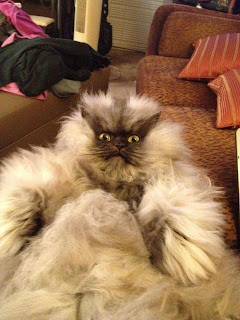 The Amazing Truth About Why Cats Purr 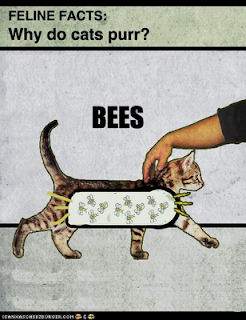 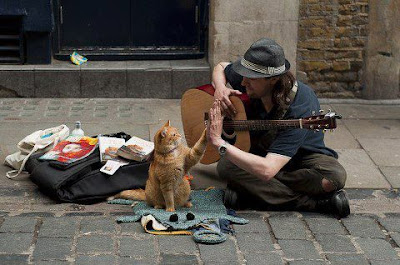 A Street Cat Named Bob
Under The Paw
Talk To The Tail
Posted by Unknown at 03:46 6 comments:

Happy Birthday To The Bear (Sort Of)

It's The Bear's 17th birthday today. Well, it's not technically his birthday, because, since he was found in a plastic bag at the side of the motorway as a kitten (before being rescued by a kind stranger and taken to a pet shop), nobody really knows his exact date of birth. But he should have one, and we know he is definitely 17 some time in 2012, so here at Under The Paw HQ, we have decided to make today the day, and buy him some treats. He's a touch arthritic these days, and sometimes Shipley gives him a little bit of a hard time, but he looks pretty good for his age, don't you think? 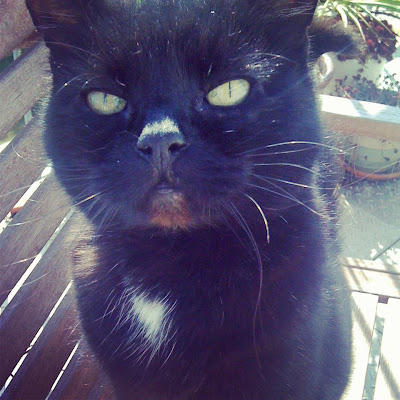 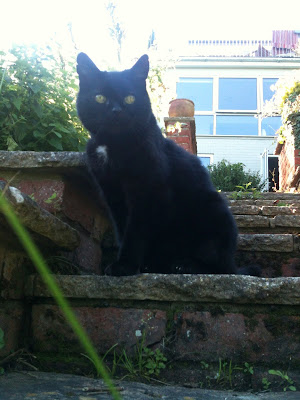 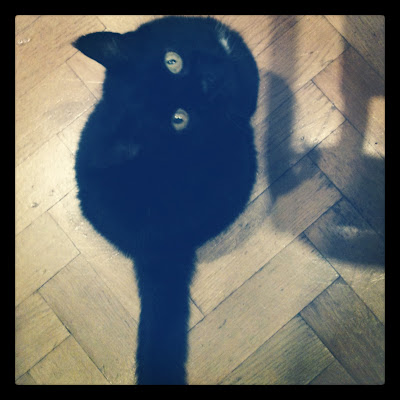 Read more about The Bear in Under The Paw and Talk To The Tail
Posted by Unknown at 07:54 12 comments:

Labels: cats, old cats, talk to the tail, the bear, under the paw

I Must Leave Now. My People Need Me 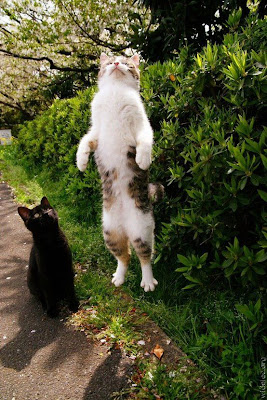 Kittens have been used in espionage for almost a hundred years. Does your kitten have a habit for hiding in unlikely places, walking quietly and popping up out of nowhere? If so, it too may be suited to a career in the spy industry. 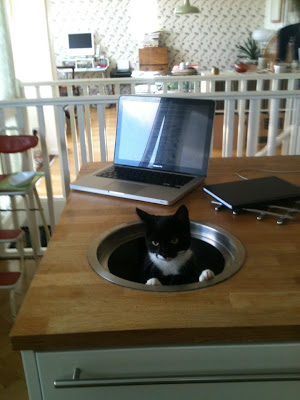