In other news, Shipley is still a bit of a dick 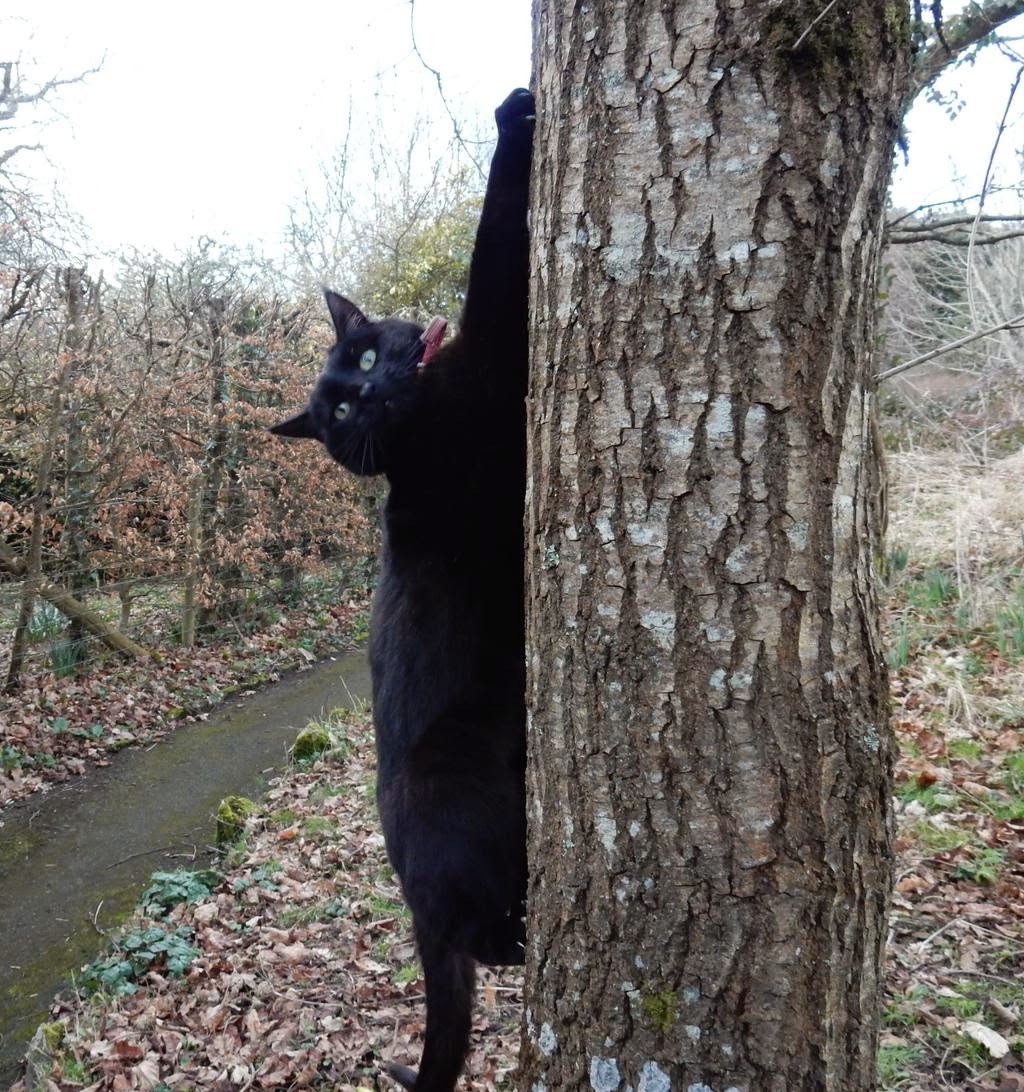 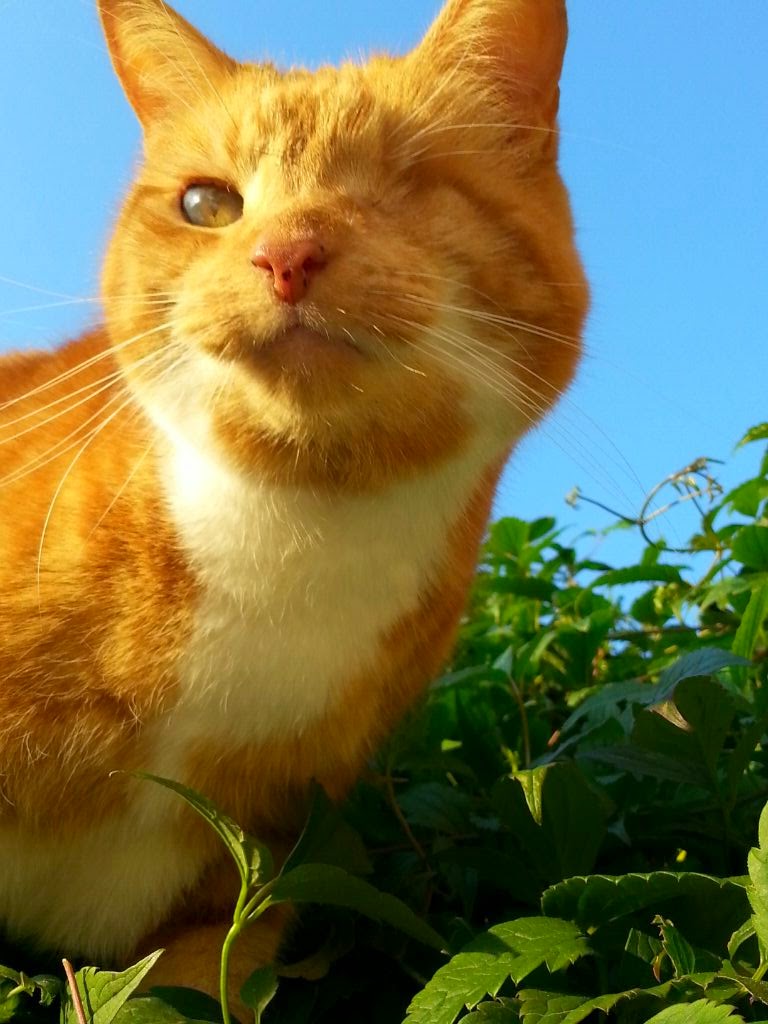 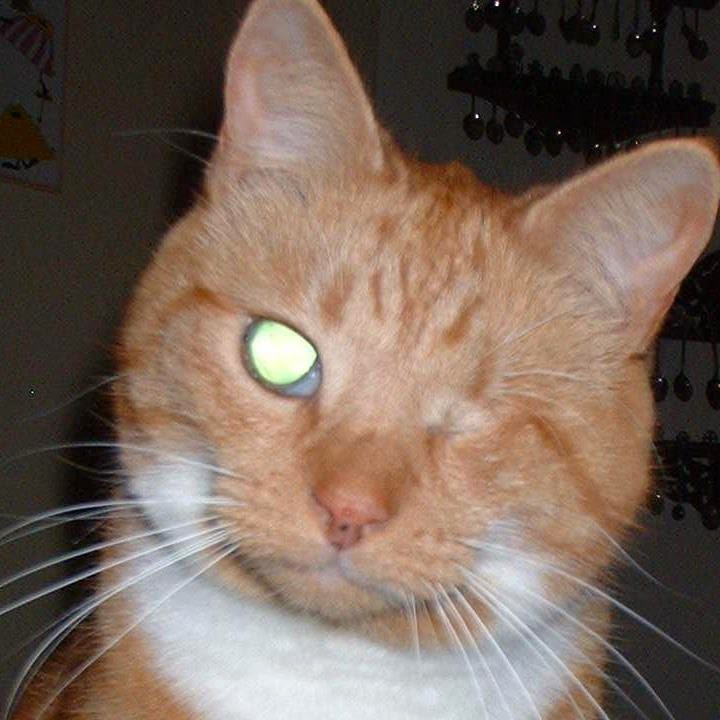 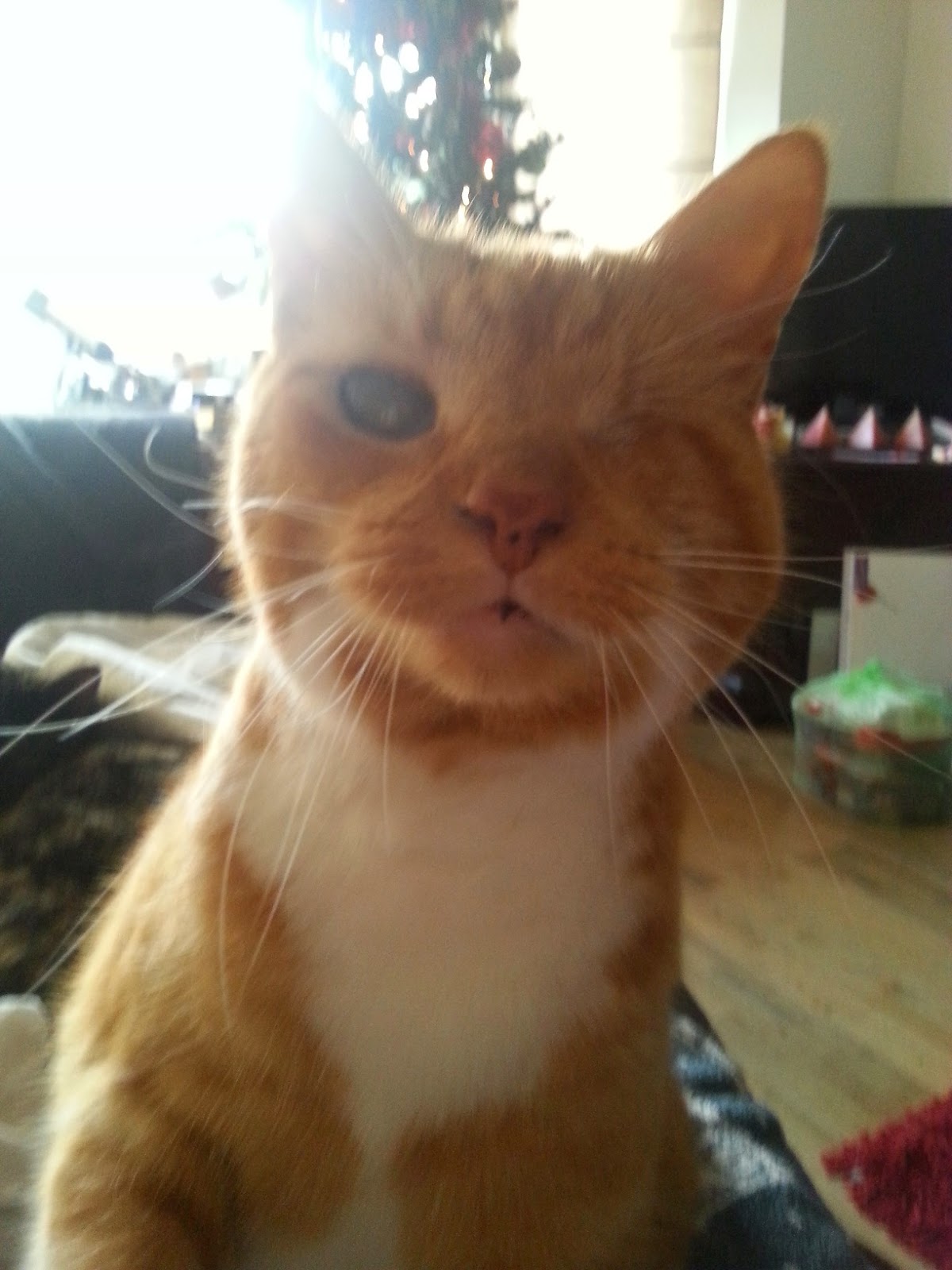 Another print of The Bear by my mum 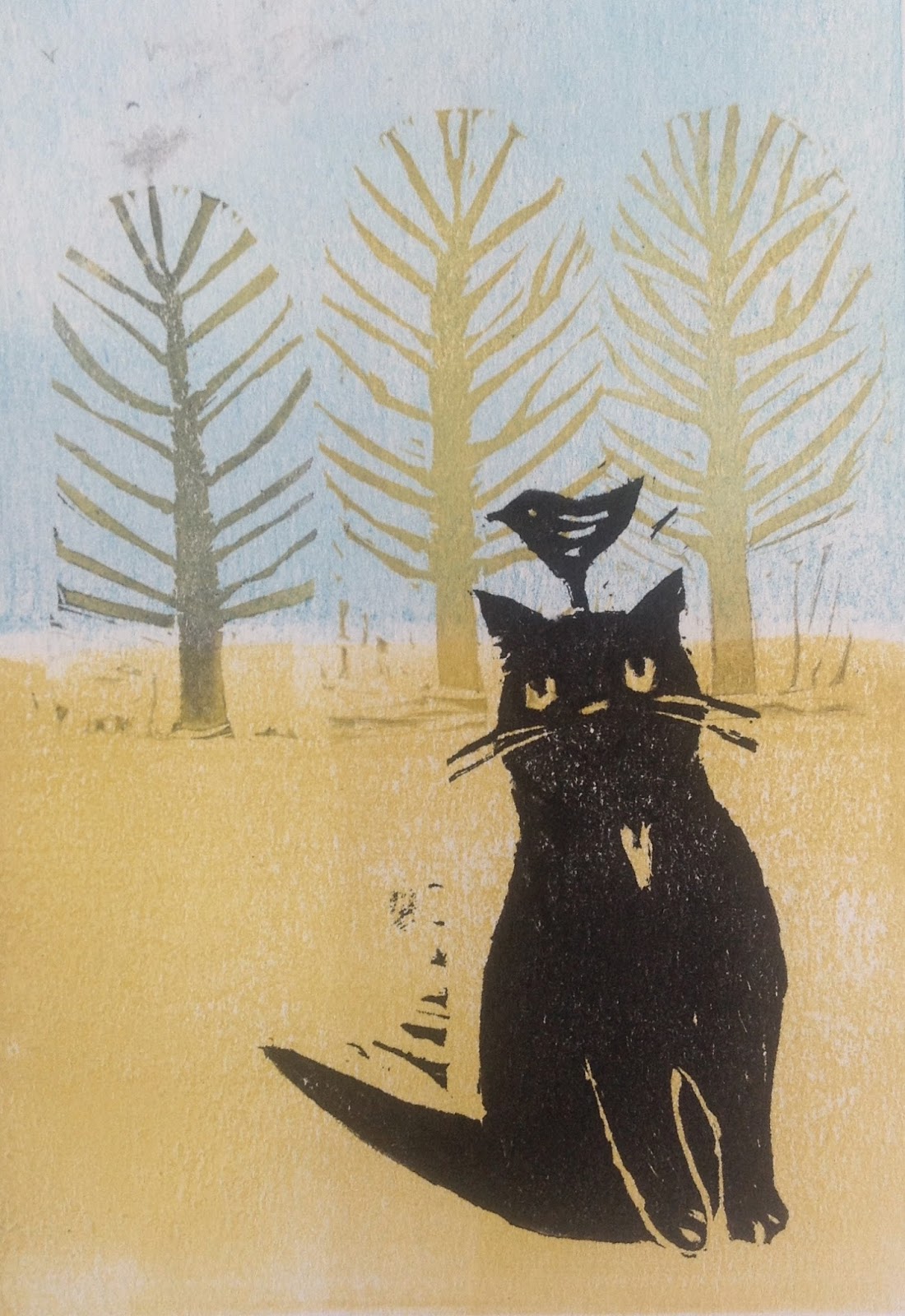 I'd been really looking forward to this glass of water 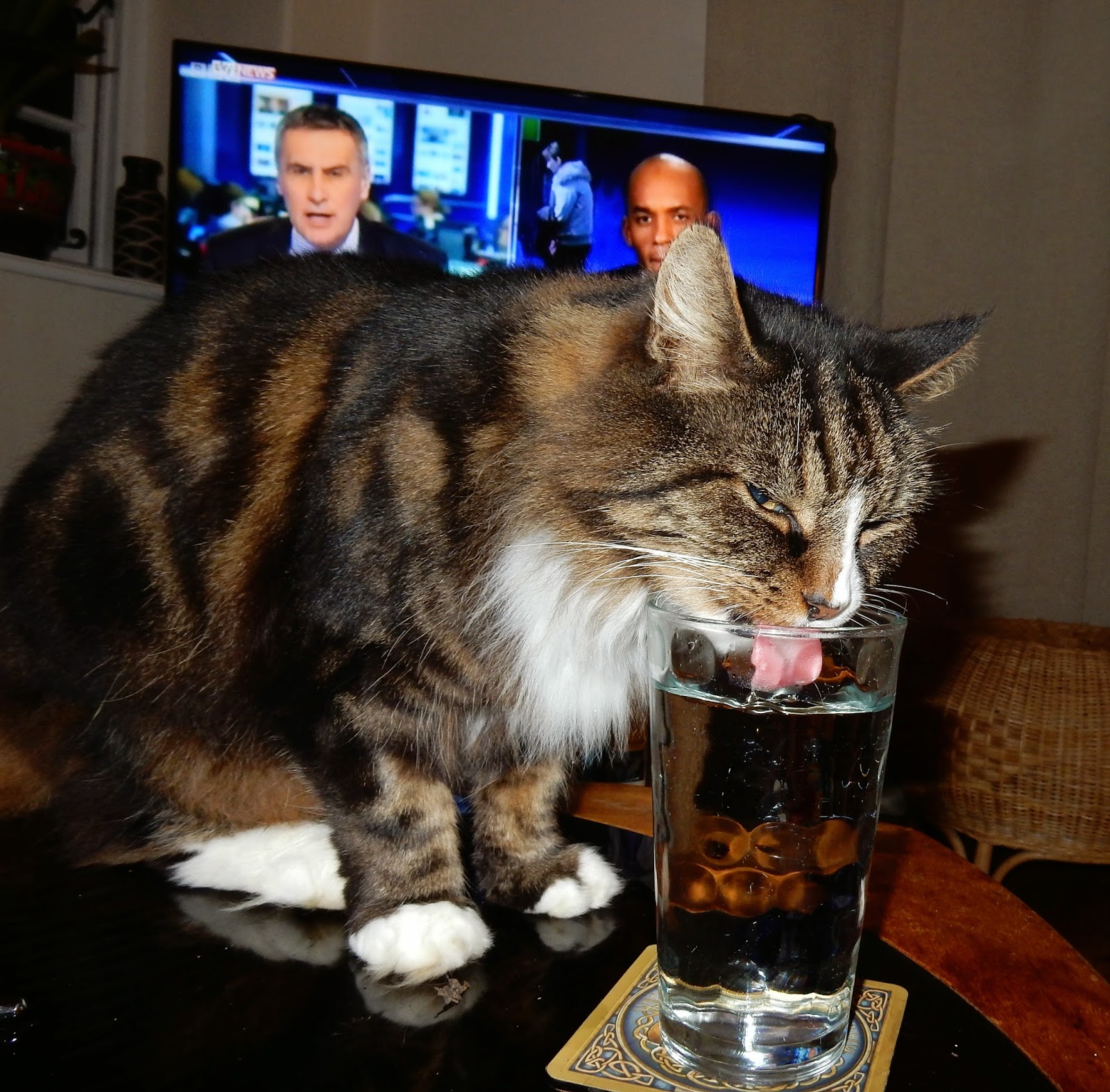