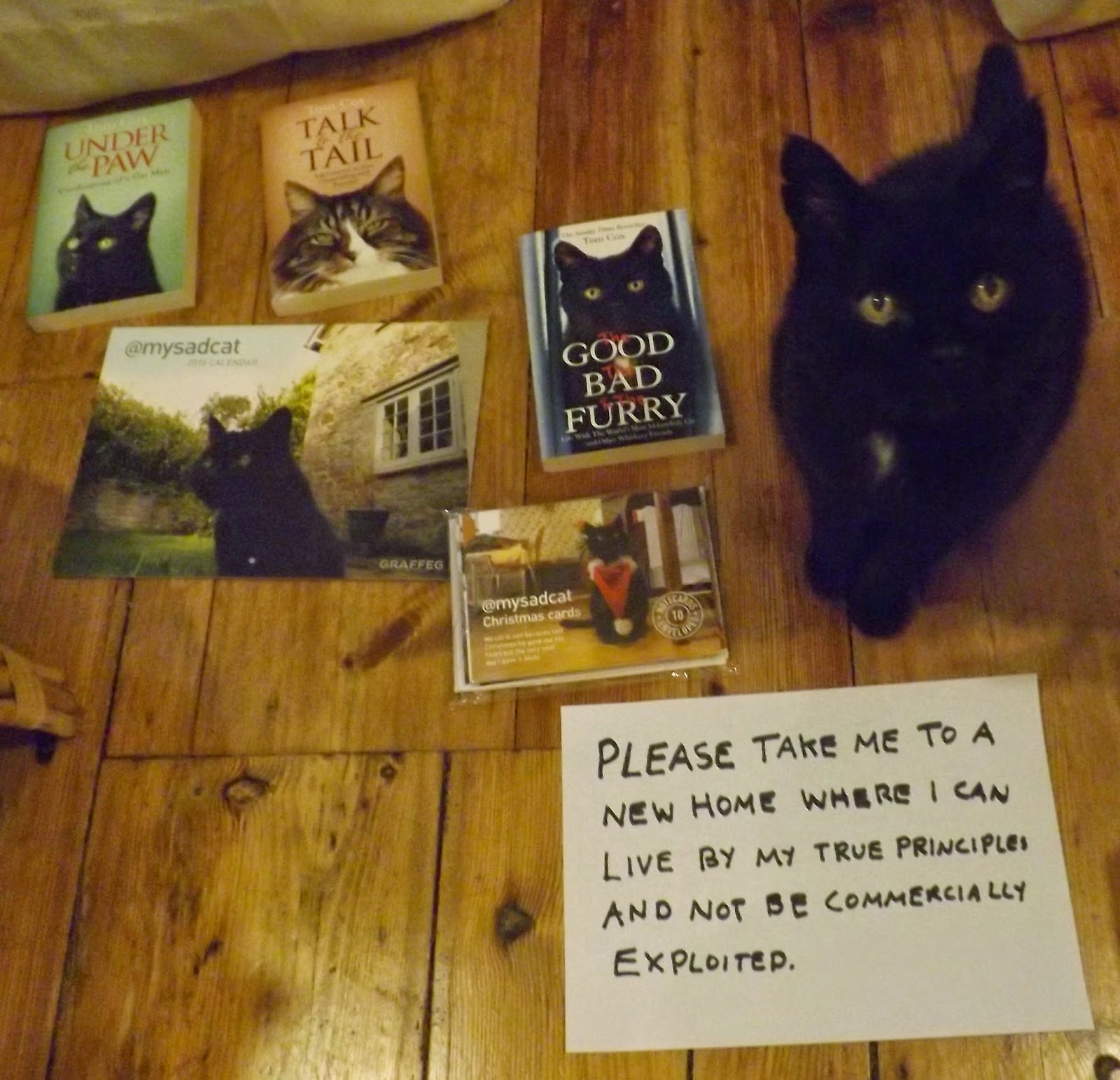 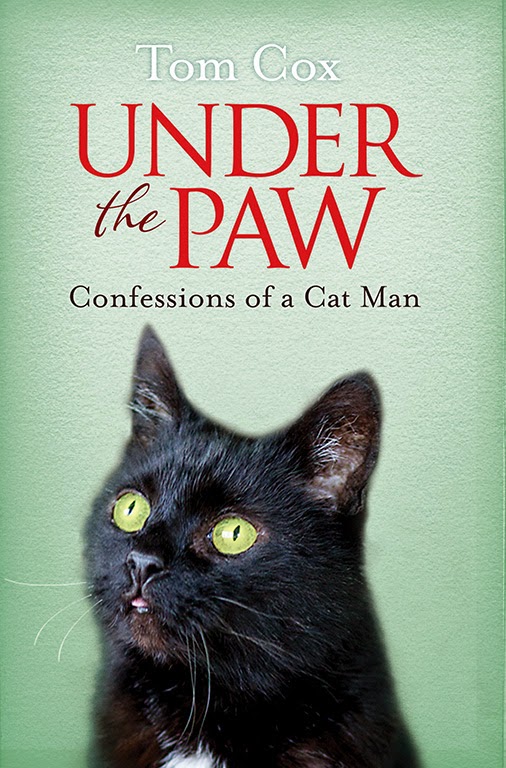 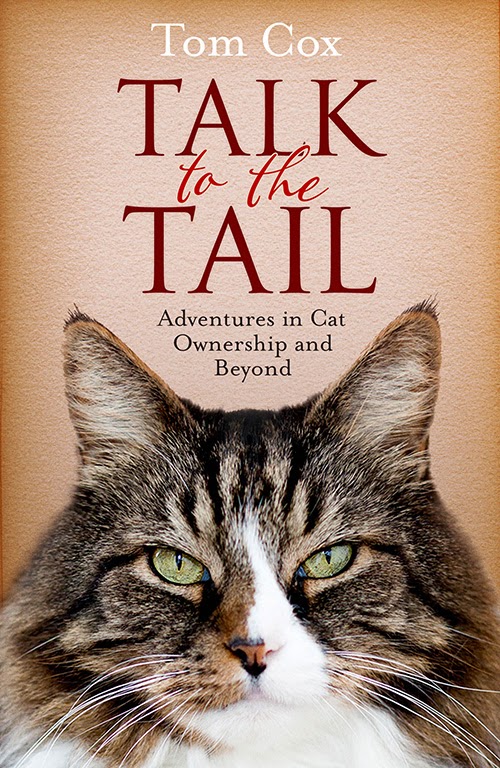 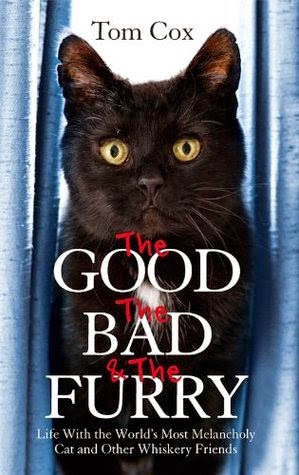 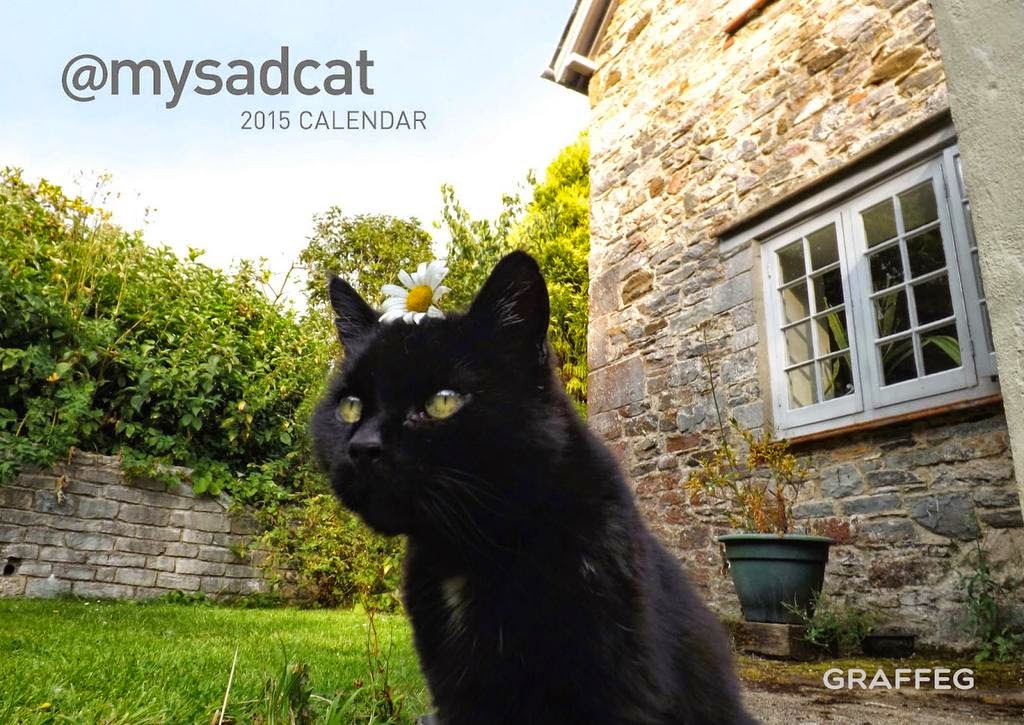 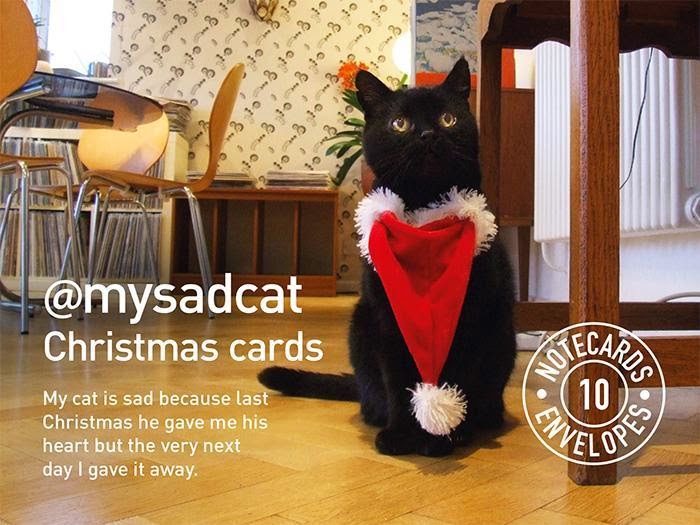 How much are the books and calendar in U.S. dollars? Sorry, I don't do math.

The best thing to do is to email the publishers, Graffeg, direct about this.

Wordery is apparently sold out of Under the Paw, but still has copies of the other two books. I hope they make sense without the first...:-)

So pleased that you're writing another book. Can't wait for it!

I just ordered multiple copies of all 3 books and the calendar for Christmas gifts, so thanks for helping me complete my holiday shopping. The Bear is a favorite in our home and we really love your work.

One small request, I understand that in a perfect world we could all shop at our local independent book dealer for everything, but since your books aren't available in the States and several of the other sources that you listed don't have full stock, I'm forced to turn to Amazon UK. A site I should add, that has allowed this Anglophile to enjoy her favorite British writers and tv shows for many years. I get that Amazon is the devil's workshop and all, but I truly wish that writers would quit making me feel guilty for buying their books there. Sometimes it is the best/only choice.

Sorry if I sound defensive, I'm just happy to be able to buy this stuff at all.

Cheers to you, Bear and the rest of the menagerie.