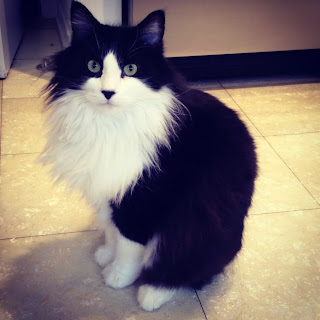 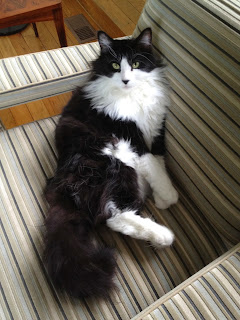 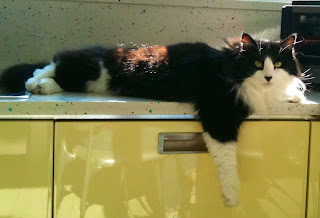 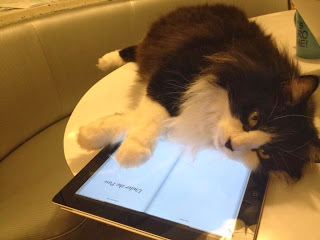 It is clear that Zorro is an extraordinarily insightful and humorous writer. He should publish his own Cat Mag and continue writing his tidbits for masses to enjoy. Go for it, Zorro. I'm a fan!

My cats name is louis. He likes to play in the garden alot.

Just stopping in from Purehome.com! What a precious little creature! So much personality!

I just wanted to let you know that we have some awesome cat inspired home decor if you are interested here: http://bit.ly/1h60IWo Please check it out! Thank you for having such a fun columm- it has been a blast to read.

What great writing. Keep it up Zorro.

A bit of a looker, isn't he? Almost as handsome as Ralph.