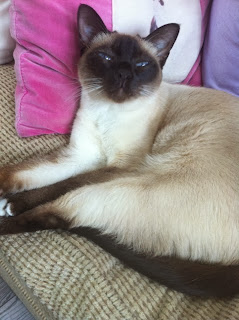 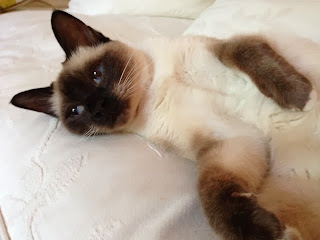 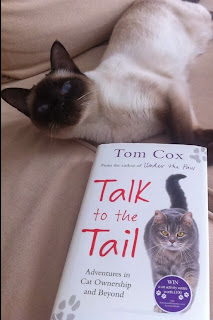 Read The Good, The Bad And The Furry
Posted by Unknown at 08:04

Pawsome interview Ollie. But, aren't you afraid of ninja squirrels? I am, they stalk me and come to the window and mock me. They're lucky there's glass in the window and a screen or else I'd..I'd...yeah that's right I'd...

Pawsome interview Ollie. But aren't you afraid of ninja squirrels? I am. They stalk me, they come up to the windows and mock me. They're lucky there's glass and screens between us or I'd..I'd...yeah that's what I'd do.