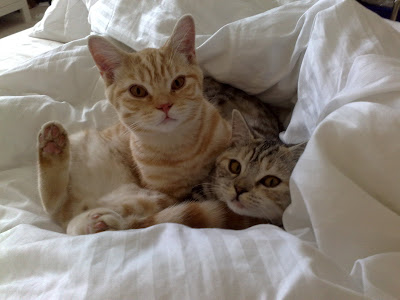 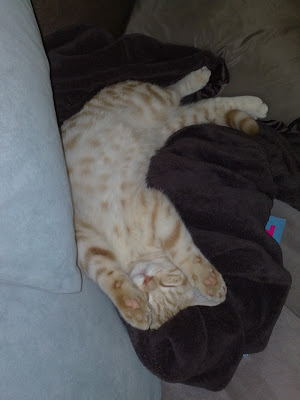 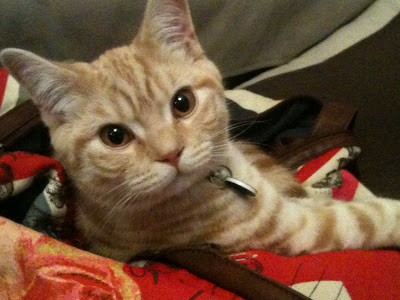 I wouldn't mind being under Monty's paw! He is almost as good looking (and naughty) as my new puss Penelope from the RSPCA. Cream blue something semi long hair. Love all cats.

Monty, you and your sister are as cute as can be.

ps what's wrong with being a ginger?!!

Pictures are wonderful. Who took them. I wish I could get pictures like that of my 4 cats (Angel, Willow, Cindy and Minnie).

SO CUTE! I always see great kittyl stuff on your page so I just thought I'd share this video we made goofing off - starring our newest rescue Lola the Call of Duty Kitty! ♥