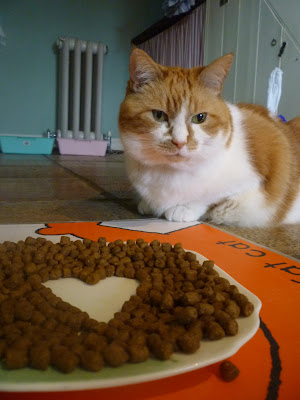 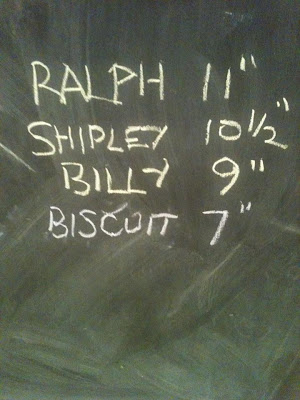 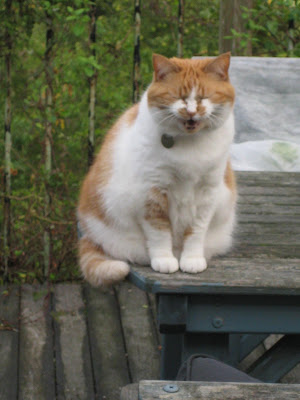 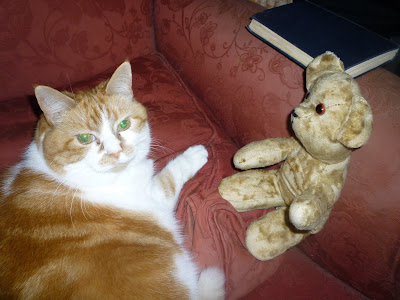 Watch Biscuit in action here, here, here and here.
Posted by Unknown at 01:59

Woah. She is quite the unit.

I also cannot believe that I've just sat and watched all those videos. And worse, laughed at them.

When a cat has had six or seven of its nine lives, then maybe it deserves a little spoiling.

Awww bless her. She's definitely a bit of an 'Evans shopper' but very cuddly.

Love the pictures I have 4 cats. Three of them came from shelters and one I rescued.

I have six rescued cats, and love each one of them so much... Thank you so much..